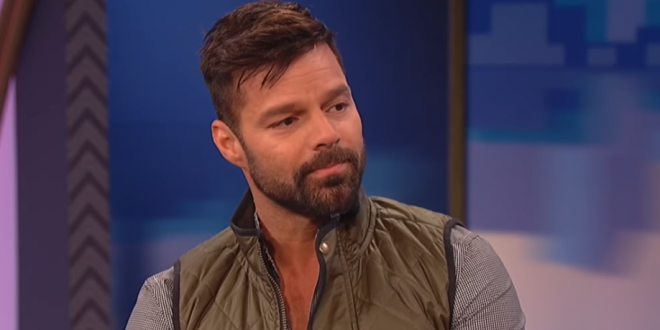 Puerto Rico Gov. Ricardo Rosselló backed down from a “religious liberty bill” after international star Ricky Martin published an open letter Thursday slamming the legislation that would exempt government employees from serving constituents if they believe it clashes with their religious beliefs.

“As a defender of human rights and a member of the LGBT community, I am vehemently opposed to the proposed measure imposed upon us under the guise of religious freedom,” the Puerto Rican artist wrote, that “projects us to the world as a backwards country.”

Hours after the letter was published, Rosselló asked legislators to shelve the bill, saying in a statement that “instead of reaching a consensus on a basis of mutual respect, it provokes the division of our people.”

Religious freedom cannot be used as an excuse to discriminate against the LGBTQ+ community. Everyone deserves to live and love freely—no exceptions. https://t.co/X8Qw0D1JW8

Our laws as a society should work to end discrimination, not enable it. This bill passed by the Puerto Rico House of Representatives would put LGBTQ Puerto Ricans at risk of discrimination. It must not become law. https://t.co/Fj17cTrm3h