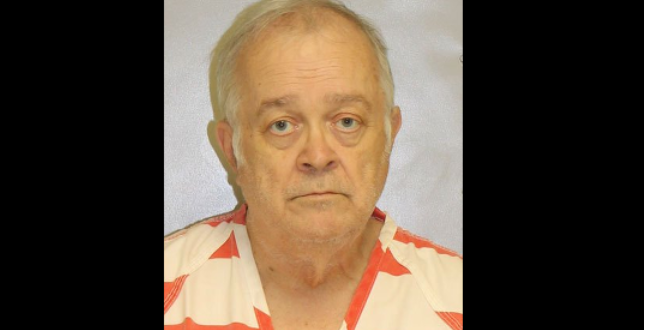 A Chambersburg-area pastor was jailed last week, accused of possessing sexually explicit images of bondage scenarios involving children that also had his face superimposed into them. The Office of the Attorney General’s Internet Crimes Against Children Task Force did the investigation into Stephen L. Dunn, 68, and filed charges on Thursday, according to court documents.

During a search of Dunn’s home, investigators found 50 printed-out pictures in Dunn’s bedroom dresser drawer. These images had transposed images of Dunn’s face and what appears to be images of girls of varying ages transposed into bondage and other sado-masochistic scenarios. Dunn’s personal site states that he has been a veteran pastor for more than 48 years, associated with four ministries including being the Director of Bridgebuilders Ministries.

Previous Christian Site: If Trump Loses In 2020, Conservatives Will Likely “Take Up Arms Against Leftist Democrats”
Next Trump Campaign Manager: The US Is “Too Complex Now” For Anybody To Rely On Accurate Polling [VIDEO]