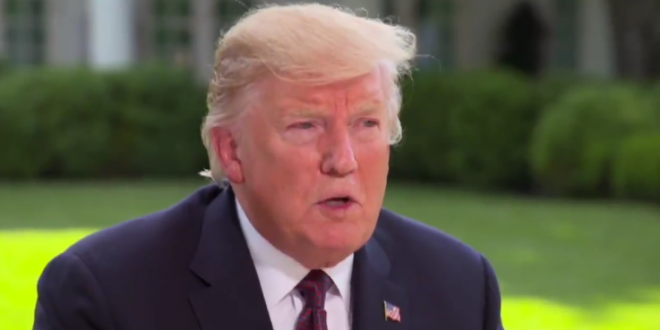 The polling data, revealed for the first time by ABC News, showed a double-digit lead for Biden in Pennsylvania 55-39 and Wisconsin 51-41 and had Biden leading by seven points in Florida. In Texas, a Republican stronghold, the numbers showed the president only leading by two points.

When presented by ABC News with these numbers, the Trump campaign confirmed the data saying in a statement that the numbers were old and that they have seen huge swings in Trump’s favor.