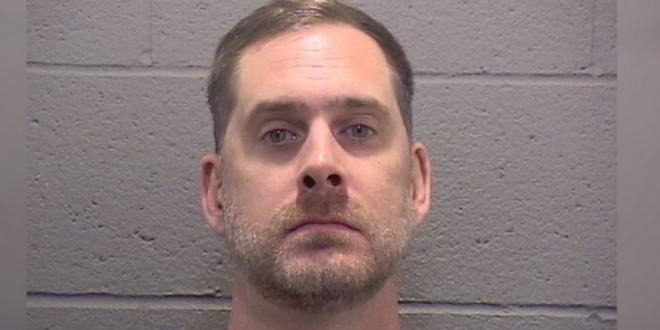 The charges stem from downloaded media of minors involved in sexual activities found on his computer, according to Sheriff’s Office spokeswoman AnnMarie Breen. On his website, Stallings is described as “a reformed Christian Apologist, Theonomist, Kinist and a former seminary student.” (Capital letters are all his.) The content on the site includes Stallings discussing his belief that the Earth is flat and indicates he started the Biblical Flat Earth Society.

Stallings had an outstanding warrant for cyberstalking and is being held on $500,000 bail. His apparent YouTube channel features clips about “sodomites” and Satanists. Because of course.