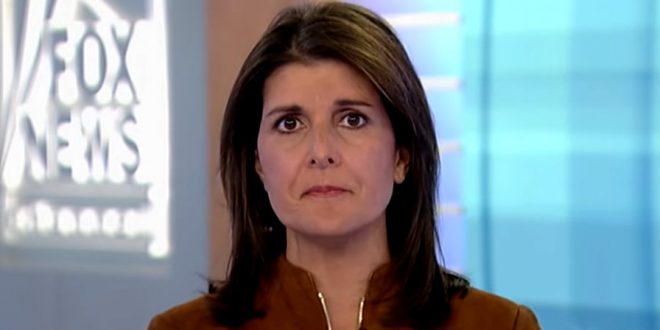 Since leaving the United Nations last year, Nikki Haley’s moves have been closely watched for signs that the former South Carolina governor will run for the White House in 2024.

A new advocacy group, a new book and a series of high-profile speaking engagements were seen as steps toward a presidential bid. Now Haley is heading to Iowa. “You go to Iowa for one reason — and it’s not for the food,” said Rick Tyler, a top aide in Texas Sen. Ted Cruz’s 2016 presidential campaign.