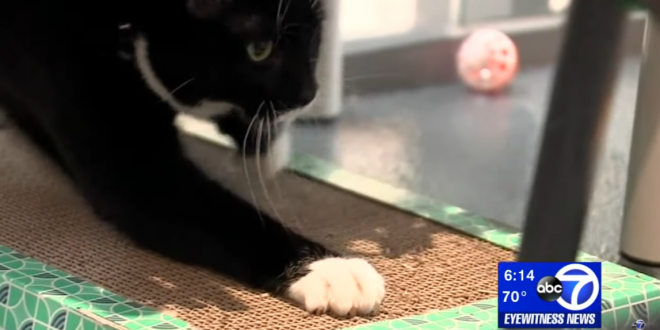 New York lawmakers on Tuesday passed a ban on cat declawing, putting the state on the cusp of being the first to outlaw the procedure. The bill, which had been fought for several years by some veterinary groups, would outlaw several types of declawing surgeries except in cases of medical necessity, and forbid any such surgeries for “cosmetic or aesthetic reasons.”

New York State joins several cities in banning declawing, including Los Angeles and Denver; several other states, including California, New Jersey and Massachusetts, are also considering bans, according to the Humane Society of United States, which hailed the New York bill.

“Declawing is a convenience surgery, with a very high complication rate, that offers no benefit to the cat,” said Brian Shapiro, the group’s New York director, adding that the procedure causes “an increase in biting and litter-box avoidance, which often results in the cat being surrendered to an animal shelter.”

Declawing is currently banned under animal cruelty laws in many countries, including Australia, Brazil, Israel, the United Kingdom, and much of Europe.

The first US city to ban the practice, perhaps unsurprisingly, was West Hollywood in 2003.