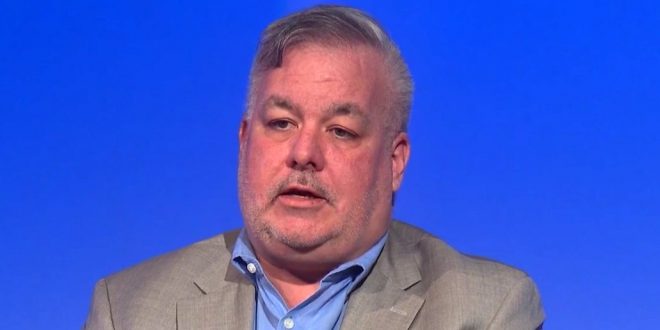 Since as early as the 1960s, defense lawyers have introduced the idea that people accused of violent crimes against lesbian, gay, bisexual and transgender people had acted in a state of temporary insanity caused and justified by their victim’s sexual orientation or gender identity.

The legal strategy, known as the “gay panic” or “transgender panic” defenses, was not always effective, and as attitudes toward L.G.B.T. people shifted, it was used less often. But it has still been deployed in recent years by lawyers hoping to win a jury’s sympathy, lessen a defendant’s charges or shorten a sentence.

The ban on the ‘gay and trans panic’ legal defense just passed!

With the enactment of this measure we are sending this noxious legal defense strategy to the dustbin of history where it belongs.

This is an important win for LGBTQ people everywhere. pic.twitter.com/xMpXZfvnDT