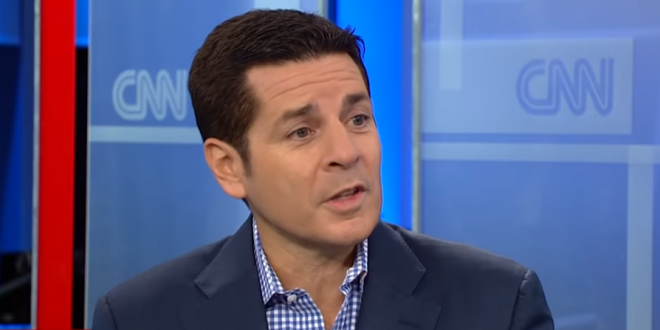 After Dean Obeidallah wrote a Daily Beast article condemning President Trump’s approach to white supremacist terror in 2017, the neo-Nazi site The Daily Stormer website falsely accused Obeidallah of being behind an ISIS attack. Now The Daily Stormer’s founder is being forced to pay him millions for the smear. Obeidallah, a comedian and radio host, sued Daily Stormer founder Andrew Anglin for defamation, and on Wednesday a judge ordered Anglin to pay $4.1 million in damages.

“The judge apparently found what they did so atrocious he gave them the most he could in punitive damages,” Obeidallah told The Daily Beast. He said he plans on giving the money to organizations that combat bigotry. “This was never about collecting money. If I collect a penny from the Nazis, I’m not going to keep their money. I’m going to give it to organizations that fight hate and bigotry, the very groups Nazis despise.”

Anglin has been in hiding since before losing a separate harassment suit filed by the SPLC and it’s likely that Obeidallah won’t see a dime of this judgement.