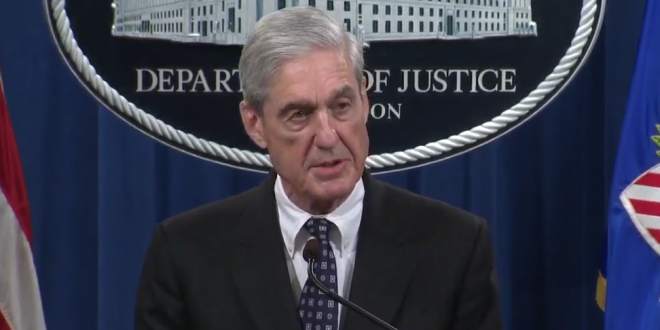 Mueller To Testify In Public Before House Committees

Mueller is responding to each committee’s subpoena, and each will be holding separate hearings. All members will have five minutes to question the former special counsel. Rep. Adam Schiff, of California, the chairman of the House Intelligence Committee, told reporters Mueller was “very reluctant” to appear.

In response to the news of Mueller’s impending appearance before Congress, President Trump’s attorney, Jay Sekulow told CBS News’ Major Garrett, “The special counsel has said publicly the report is his testimony. I expect his testimony to be his report.”