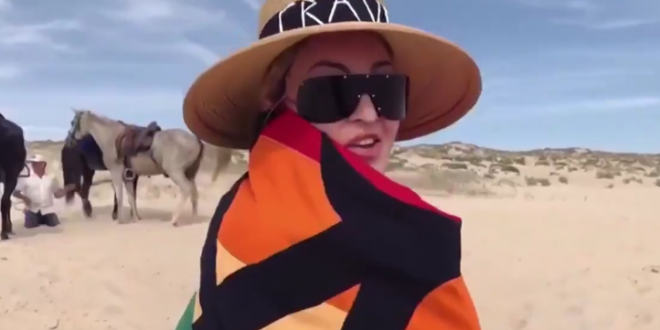 In a seconds-long clip broadcast this morning by NBC’s Today Show, Madonna confirmed that she will headline NYC’s Pride Island event, formerly known as the Pier Dance, on Sunday June 30th. As most gay New Yorkers know, rumors of Madonna performing at the Pier Dance have raged for literally decades and rose to a fever pitch this year with the 50th anniversary of Stonewall. Previous Pier Dance headliners have included Cher, Whitney Houston, Janet Jackson, Jennifer Lopez, Kylie Minogue, and Ariana Grande. This year’s event has been sold out for months.

We’re breaking some big news from @Madonna! She’ll be appearing at Pride Island in NYC, where she’ll perform a few songs on June 30.

Madonna will also sit down for an interview with our @harrysmith! pic.twitter.com/O2ugl4eJgi