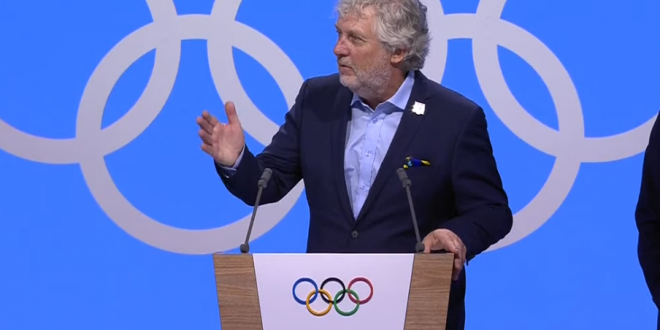 Milan and Cortina d’Ampezzo have been announced as the hosts of the 2026 Winter Olympics and Paralympics. The International Olympic Committee voted for Italy’s joint bid ahead of Stockholm, Sweden, to stage the event.

Skating sports and ice hockey will be held in Milan, while most alpine skiing events will take place in the resort of Cortina. Other snow sports will be held in other venues in the Italian Alps, including Bormio and Livigno. Cortina previously hosted the Winter Olympics in 1956, while Turin staged the 2006 edition of the Games.

There were only two candidates left after four other bidders – Swiss city Sion, Japan’s Sapporo, Austria’s Graz and 1988 hosts Calgary in Canada – had earlier dropped out of the race with concerns over the event’s size and cost.

During the traditionally slick and emotional pleas to be awarded the games, Stockholm mayor Anna Konig Jerlmyr reminded voters of Sweden’s most famous music act. “ABBA is everywhere,” she said, before singing the lyric: “You can dance, you can dance, having the time of your life.”