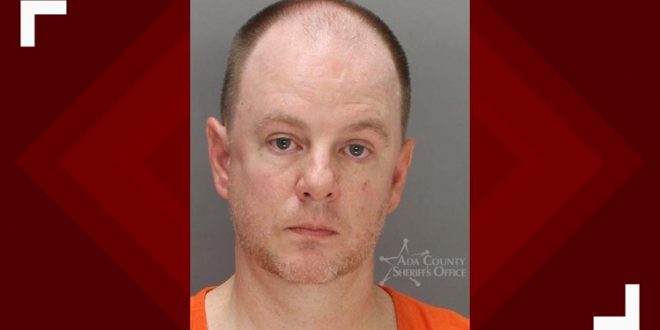 Boise Police on Thursday arrested Jonathan Parker — a lobbyist and former Idaho Republican Party chairman — and booked him into the Ada County Jail on a felony first-degree stalking charge.

According to the criminal complaint, on or between May 16 and May 30, Parker “did knowingly and maliciously engage” in conduct that “seriously alarmed, annoyed or harassed (his wife) Kelly Parker.”

Parker, who was under an order of protection filed by his estranged wife, told the court that he’d been invited to a costume party. Just a big misunderstanding, really. (Tipped by JMG reader Scott)

Previous Schiff: The GOP Is Now A “Cult Of Trump’s Personality”
Next GOP Senator Taunts Democrats: If You Really Want To Impeach, Go Buy A Spine On Amazon And Just Do It