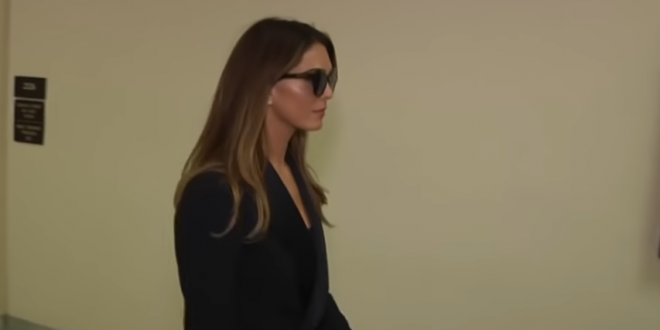 Hope Hicks, once a close aide to President Donald Trump, told the House Judiciary Committee that Trump was serious in saying there was nothing wrong in accepting derogatory information about political opponents from a foreign government, panel Chairman Jerrold Nadler said on Thursday.

“Ms. Hicks made clear that she understood the president to be serious when he said that he would accept foreign interference in our elections,” Nadler said in a statement for a hearing on former Special Counsel Robert Mueller’s report on Russian interference in the 2016 presidential election.

Democrats, who control the House of Representatives, want Hicks to answer questions about five episodes in the Mueller report that they believe contain evidence of obstruction of justice by Trump.