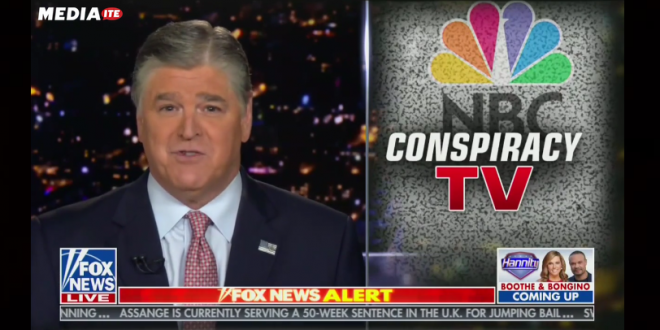 “Here’s what we’re going to do. We’ll have a debate moderated by me, the great one [Mark Levin], Rush Limbaugh, Jesse can join us, and Laura [Ingraham] and Tucker [Carlson]. How’s that?”