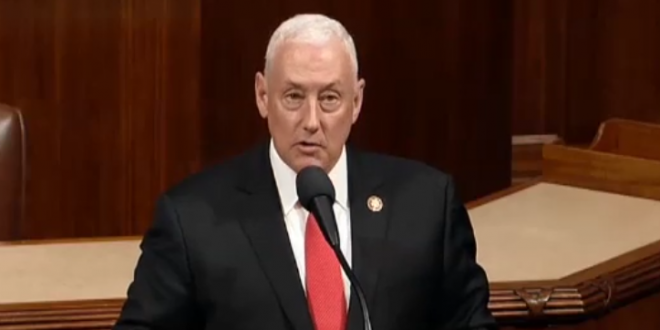 GOP Rep. Greg Pence Charged His Campaign For Stays At Trump Hotel, Edited Filings After Being Called Out

Greg Pence, a freshman congressman and brother of Vice President Mike Pence, reported spending more than $7,600 in campaign funds on lodging at the Trump International Hotel in the first few months after his election in November, although lawmakers are supposed to pay for their own housing in Washington.

After USA TODAY asked about the expenses included on his Federal Election Commission disclosure reports, Pence’s spokesman, Kyle Robertson, declined to say whether the Indiana Republican stayed at the hotel before getting an apartment in Washington.

Hours after USA TODAY pressed for more detail on the nature of the lodging expenses, the campaign filed an amended FEC report that changed the designation of the expenses to “fundraising event costs.” Federal election rules allow campaign funds to be spent on hotels for fundraising events. And Pence separately reported more than $15,000 in catering and reception costs at Trump’s hotel in December and January.

Hit the link for more grifting.