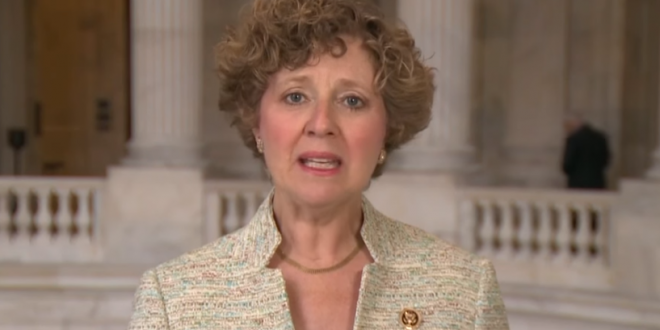 GOP Recruitment Head To Retire From US House Seat

Indiana Rep. Susan Brooks, one of only 13 Republican women in the House as well as the head of GOP recruitment for 2020, found someone she could not convince to run: herself. The Carmel Republican will not seek a fifth term next year, she told USA TODAY.

“While it may not be time for the party, it’s time for me personally,” Brooks, 58, said in an exclusive interview. “This really is not about the party. It’s not about the politics. It’s just about, `How do I want to spend the next chapter of my life?'”

Although she doesn’t know yet what that next chapter will be, she knows she’s ready to slow down and spend more time with her family. And that means no more bids for Congress or any other elected office — including the position of governor that she sought in 2016.

Brooks’ wealthy suburban district has been targeted by Democrats as flippable in 2020. While Brooks has a 100% rating from the NRA and anti-abortion groups, she was one of only eight House Republicans to vote for the Equality Act.