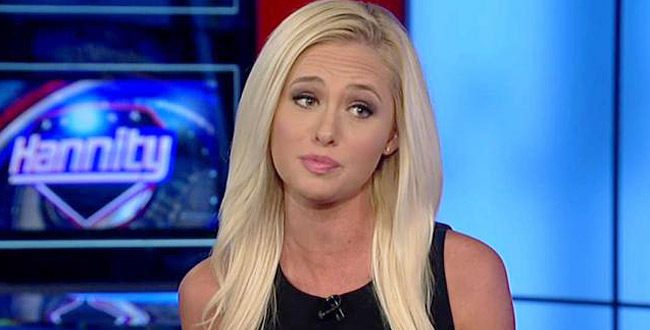 “You can be proud of about anything days, so long as it’s not straight, white, male, or God forbid, conservative. But as it turns out, the city of Boston may not be so tolerant and accepting of a straight pride parade, either. I have no issue with LGBT people being proud of who they are, but I could do without seeing men in speedos and buttless chaps parading through the streets. Whatever. You do you.

“Don’t forget, it is open season on straight white men in this country, and y’all aren’t allowed to celebrate your straightness. Although the group touted they were working with Boston City officials to get their parade permit, city officials have said otherwise. Apparently, they have not been issued said permit.

“It didn’t take long for Twitter social justice warriors to attack the parade. Isn’t it funny how the so-called loving and tolerant leftists and members of the LGBT community demand respect for their events and celebrations, but are so quick to diminish, demonize, and mock groups they disagree with? I’m not afraid to say it. I’m straight and proud. There, deal with it!” – Fox Nation host and Douche Canoe Olympics gold medalist, Tomi Lahren.

As I reported earlier today, the organizer of the parade is a well-known far-right extremist who has been involved in violent street clashes.

Previous Dems Intro Contempt Resolution For Barr And McGahn
Next Megachurch Blasts “Slanderous” Child Rape Charges Against Leader: God Made Him An Apostle Of Jesus