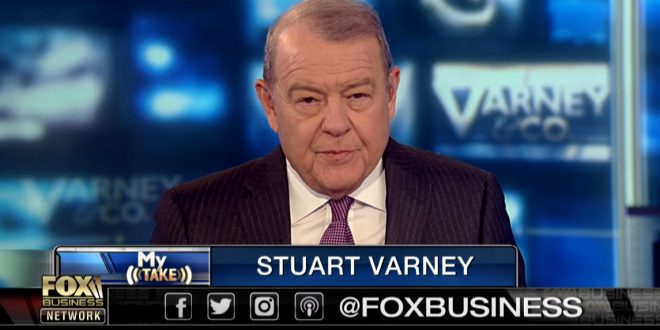 Fox Host: Soccer Star Should Be Fired For Her “Beneath Contempt” Attack On Trump While On “Foreign Soil”

“It’s just a shame that they’re playing so well and got so much momentum going, and then we have to put up with this dark cloud. She’s co-captain of the team that represents the United States of America. On foreign soil. And what does she do? She insults, with an obscenity, our White House and our president. That is beneath contempt. Utterly wrong of her to do this in the World Cup. Why don’t we just fire her as the co-captain?” – Fox Business host Stuart Varney, whose rant came shortly before Glorious Leader’s rage tweets. Both are responding to soccer star Megan Rapinoe’s declaration that she’s not “going to the fucking White House.”