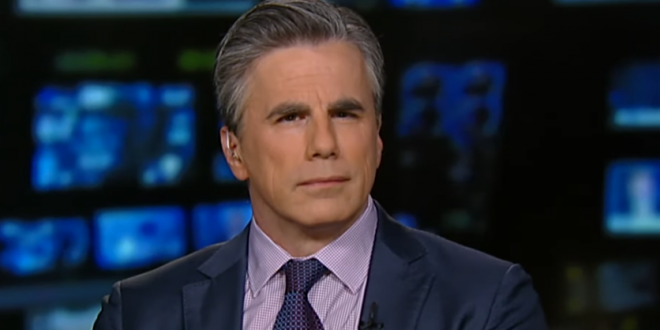 “We’ve got tens of millions of aliens both legally and unlawfully present, and the idea that they A, don’t register to vote and then B, vote is just ludicrous. So there’s a large number of aliens who are illegally voting, it’s pretty clear, numbers in Texas have borne that out, numbers in Pennsylvania have borne that out. And, you know, frankly, Lou, the left wants to be able to steal elections when necessary. I think from the point of view of most Americans every stolen vote is a civil rights violation.” – Judicial Watch president Tom Fitton, on Lou Dobbs’ show last night. The far-right Judicial Watch was founded in 1994 by nutbag birther Larry Klayman.

Lou Dobbs and Tom Fitton saying Trump is right about millions of fake votes being cast in '16 and Fitton says "there's a large number of aliens who are illegally voting, it's pretty clear … the left wants to steal elections" pic.twitter.com/ApObxoW7IV