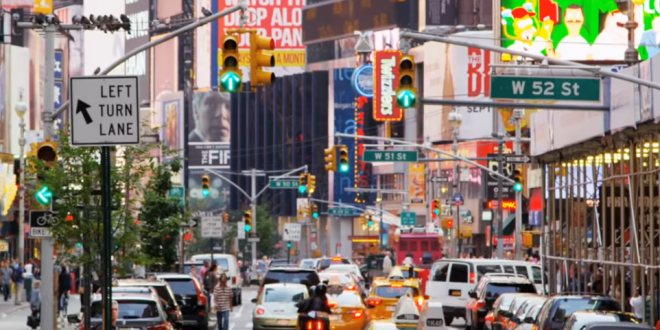 An unidentified man is in federal custody after he asked about buying grenades and discussed possibly detonating them in Times Square, according to law enforcement sources. The man was intercepted by federal and local officials, and he posed no imminent threat.

He was detected both inquiring about obtaining grenades and discussing using them in Times Square, the sources told ABC News.

Members of the New York Joint Terrorism Task Force — made up of FBI agents and NYPD detectives — began tracking the man and eventually took him into custody. He is not believed to be linked to any other people or part of a larger plot.