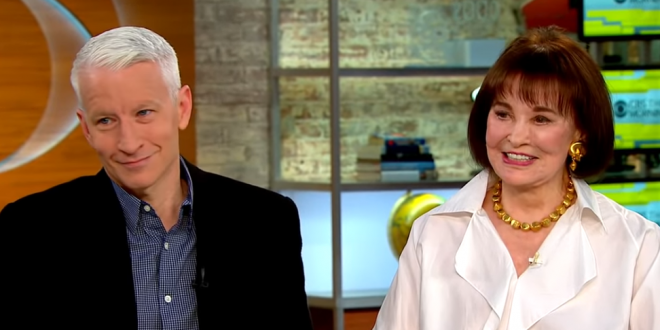 Gloria Vanderbilt, who was thrust into the spotlight as a child heiress before going on to establish herself as an actress, artist, author, fashion icon and socialite, has died. She was 95.

Vanderbilt, whose life included a nasty battle for her custody when she was 10, a string of high-profile relationships that began when she was still a teen, four marriages and the suicide of one of her children, died at home Monday morning surrounded by family and friends.