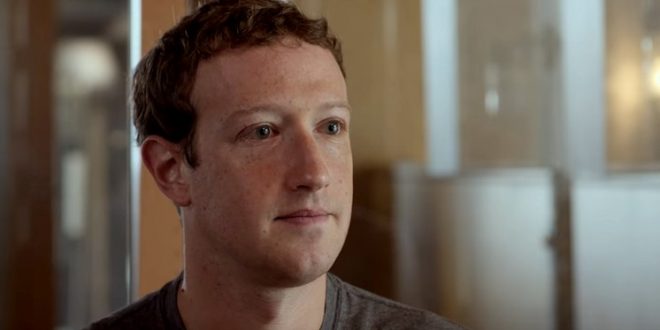 After nearly a year of speculation, Facebook has finally unveiled its plans to create a cryptocurrency, which will be called Libra and debut in 2020. With more than two billion users, Facebook is arguably better positioned to roll out a global digital currency than any other company, government, or organization. That’s also a source of concern over how much influence Facebook will hold over the new currency, given the company’s history of amassing power and its record of privacy controversies.

Libra will let you buy things or send money to people with nearly zero fees. You’ll pseudonymously buy or cash out your Libra online or at local exchange points like grocery stores, and spend it using interoperable third-party wallet apps or Facebook’s own Calibra wallet that will be built into WhatsApp, Messenger, and its own app.

Facebook won’t fully control Libra, but instead get just a single vote in its governance like other founding members of the Libra Association including Visa, Uber, and Andreessen Horowitz who’ve invested at least $10 million each into the project’s operations.

The Libra digital token will be directly backed by government currencies like the dollar or euro, according to a paper describing the technology. So unlike Bitcoin, the best-known cryptocurrency, it will not fluctuate in value any more than real-world money, and it is not likely to appeal to speculators.

Still, the wider cryptocurrency community is likely to point to Libra as evidence that digital tokens could have a mainstream purpose. Last week, as some details of the Facebook project leaked, the value of Bitcoin surged.

To acquire Libra (a reference to the Roman measurement for a pound, once used to mint coins) through a new Facebook subsidiary, called Calibra, users are likely to have to show government identification like a driver’s license, which would make it unappealing for black market transactions like buying drugs.