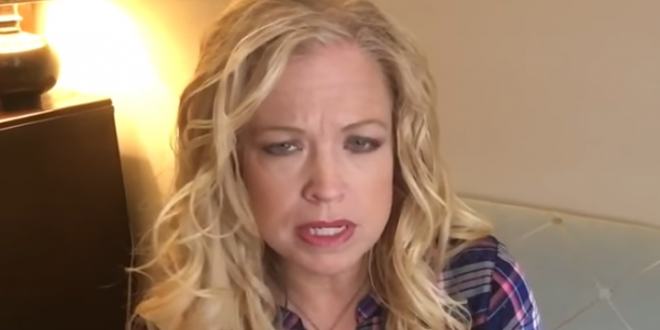 Beatrice Palmer cleared her schedule for Friday evening. Among a typical busy week of drag gigs, she planned to make an appearance at a prom night before her next show. The local drag entertainer and producer wanted to be there for the 100 teenagers who signed up to attend the Storybook Pride Prom at Riverside’s Willowbranch Library dressed as their favorite book characters or in drag Friday night.

After the Jacksonville Public Library canceled the night of music, dancing and costumes Monday morning, Palmer wants to reschedule the event. The decision came Monday morning after the library received hundreds of phone calls supporting and protesting the Storybook Pride Prom. Hundreds commented on and shared the library’s Facebook post canceling the dance to express their disappointment.

Elizabeth Johnston, a popular blogger and author who goes by “The Activist Mommy,” asked her hundreds of thousands of Facebook followers in a post Friday to call Willowbranch and “express your disgust that this perversion is taking place in a taxpayer funded library.” Johnston did not return the Times-Union’s request for comment before publication.

This is exactly what happens when Christians have the courage to object to the sin they see in the world, which we are morally obligated to do, particularly when it involves promoting dangerous behavior among children and teenagers.

Christians have been complacent, tolerant, and silent for far too long. If you love the citizens of our nation, if you love the children and the drag queens and the gay pride dancers, then you will fight for a world where this sin is no longer promoted.

Where those who are confused and struggling are given the security and love they need in a way that doesn’t promote their lifestyle, but helps them reform.

The mother of ten, Johnson first earned national headlines when she went viral with a video in which she burned copies of Teen Vogue for an article that promoted safe sex. (Tipped by JMG reader Patrick)