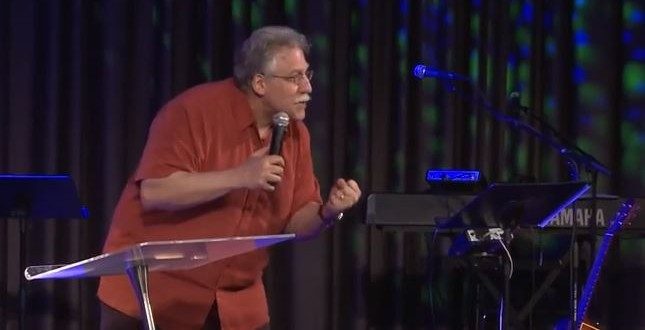 Donald Trump wants gays to be treated fairly and, as stated in the Fox interview, he has no personal issue with gay “marriage.” But when he feels that LGBT activism infringes on the rights of others, especially conservative Christians, he will stand against that activism. Moreover, many of those he has appointed to serve in his administration have deeper, faith-based convictions that influence their worldview, and they are often on the front lines of pushing back against LGBT activism.

Put another way, Trump’s opposition to LGBT activism does not appear to spring from a biblical worldview as much as from a desire to support evangelical causes and protect religious liberties. And his policies certainly do not spring from personal animosity towards LGBT individuals. Consequently, Trump has no problem celebrating LGBT pride in a tweet while at the same time opposing the so-called Equality Bill.

As an evangelical supporter of Trump, I would much rather that he did not muddy the waters with what appears to be a mixed message. But it’s who he has been since he announced his run for president. And overall, when the dust settles, he has done far more to oppose LGBT activism than to support it.