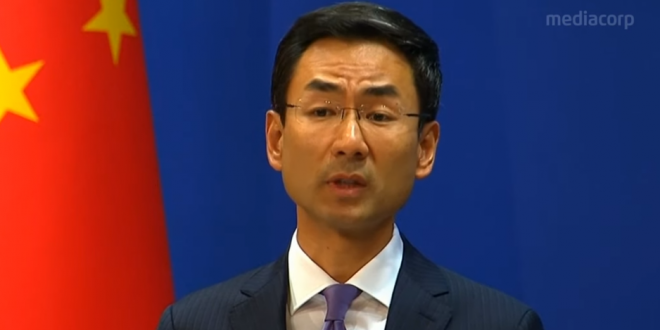 China Warns Against US Travel Due To Shootings

“Noting the frequent occurrence of shootings, robberies and theft in the United States recently, the ministry warned Chinese tourists to fully assess the risks of traveling there,” the news agency said.

The travel warning was spurred by difficulties Chinese nationals are encountering while in the U.S., Foreign Ministry spokesman Geng Shuang told reporters in Beijing. Asked if the move was part of the protracted trade dispute, Geng said it was a response to “current circumstances.”

Chinese travel to the U.S. is falling after more than a decade of rapid growth, leaving cities, malls and other tourist spots scrambling to reverse the trend.

Travel from China to the U.S. fell 5.7% in 2018 to 2.9 million visitors, according to the National Travel and Tourism Office, which collects data from U.S. Customs forms. It was the first time since 2003 that Chinese travel to the U.S. slipped from the prior year.

China also issued a travel warning for the U.S. last summer, telling its citizens to beware of shootings, robberies and high costs for medical care. The U.S. shot back with its own warning about travel to China.