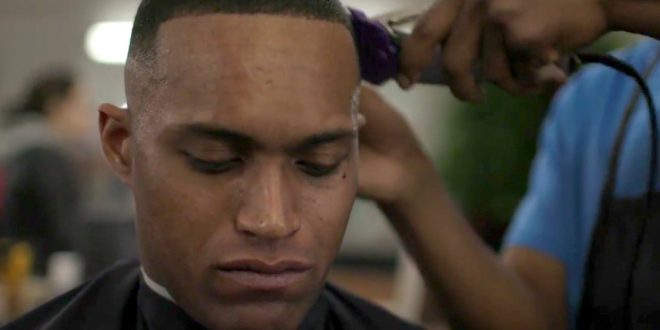 Today, Lambda Legal announced the Central District of California entered judgment for Nikko Briteramos against the owner of a Los Angeles barbershop who refused to cut Briteramos’ hair because he is living with HIV.

CUT THE STIGMA, a joint public education campaign launched last year by the Black AIDS Institute and Lambda Legal, will engage Black businesses, including barbershops, around the country this summer to dispel misconceptions surrounding the transmission of HIV and reduce HIV stigma and its resulting discrimination.

“This judgment is proof that what happened to me in that barbershop and what happens to people living with HIV who experience discrimination just trying to do basic things in life like go the dentist or get a haircut is simply not acceptable,” said Nikko Briteramos.

The incident occurred in October 2017 when Briteramos was denied service by the owner of the Leimert Park barbershop King of Kuts specifically because of his HIV status. Having patronized the business several times before October 2017 without incident, Nikko was surprised when the circumstances changed after another barber in the shop, who knew Nikko previously, shared his HIV status with the owner. 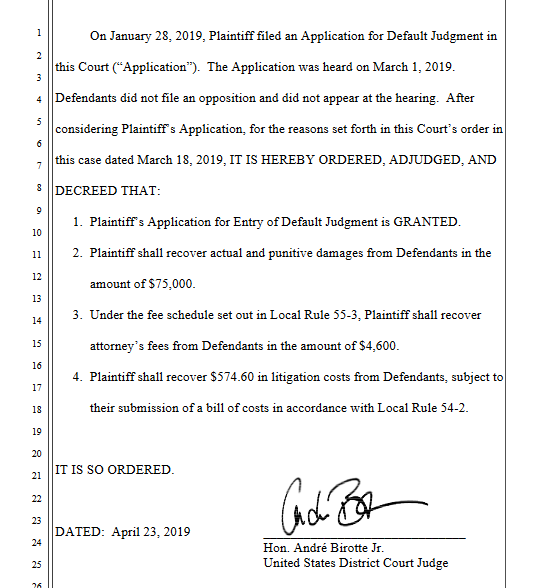 #BREAKING: The Central District of California entered judgment against the owner of a Los Angeles barbershop who refused to cut our client Nikko Briteramos’s hair because he is living with #HIV.https://t.co/8bb9j2sE1J

Today @LambdaLegal announced judgment for @NBriteramos against the owner of a LA barbershop who refused to cut his hair because he is living with HIV. #CutTheStigma with #BlackAIDS to launch this summer!https://t.co/9a0kRTdEeE