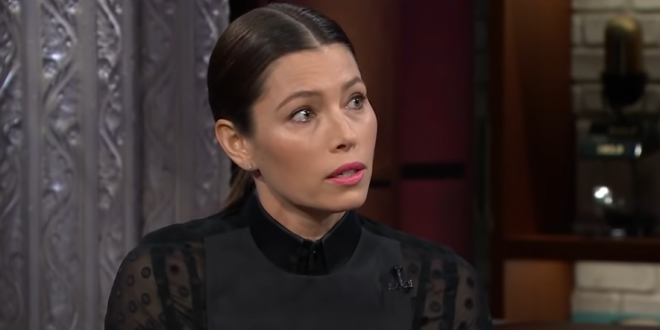 Tuesday, Robert F. Kennedy Jr., an environmental activist whose recent work has focused increasingly on baseless allegations that vaccines are unsafe and can injure a statistically minuscule population of “medically fragile” children, appeared at the California State Assembly beside an unlikely scene partner: actress Jessica Biel.

In a series of Instagram posts, first reported in Jezebel by Anna Merlan, the two posed with activists, legislators, and miscellaneous bureaucratic architecture. In the caption, Kennedy called Biel “courageous.”

The duo had come to lobby against SB 276, a California state bill that would limit medical exemptions from vaccinations without approval from a state public health officer.

In 2015 Biel was honored by GLSEN. She has been married to Justin Timberlake since 2012.

Previous HAMBERDER: Trump Calls Out CNN For Tweeted Typo
Next Glorious Leader: Am I Supposed To Call The FBI Every Time I Meet The Queen And The “Prince Of Whales”?