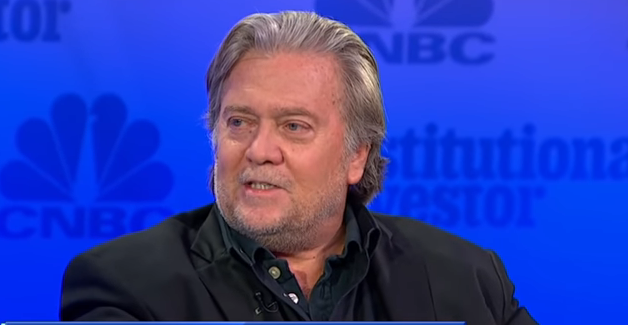 We join this story in mid-grift:

At some point later that evening, a group repaired to Mar-a-Lago’s Library Bar, a wood-paneled study with a portrait of Trump in tennis whites (titled “The Visionary”) hanging nearby. The group asked the bartender to leave the room so it “could speak confidentially,” according to an email written by Mar-a-Lago’s catering director, Brooke Watson. The Secret Service guarded the door, according to the email. The bartender wasn’t allowed to return. And members of the group began pouring themselves drinks. No one paid.

Six days later, on April 13, Mar-a-Lago created a bill for those drinks, tallying $838 worth of alcohol plus a 20% service charge. It covered 54 drinks (making for an average price of $18.62 each) of premium liquor: Chopin vodka, Patron and Don Julio Blanco tequilas and Woodford Reserve bourbon. The bill was sent to the State Department, which objected to covering it. It was then forwarded to the White House, which paid the tab.

Previous AG Bill Barr Defends Trump On Obstruction: It’s Not A Crime To Tell Aides To Lie To Mueller On Your Behalf
Next Theresa May Sacks Defense Minister Over Security Leak