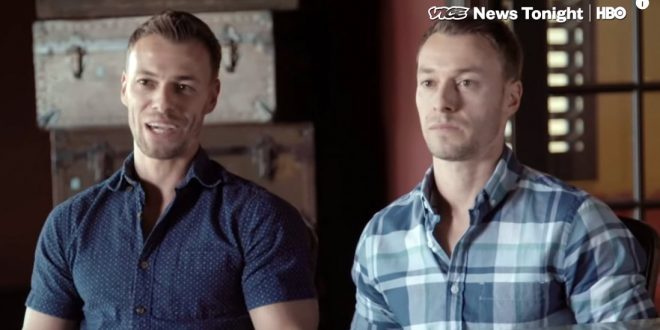 Twitter has permanently banned prominent anti-Trump brothers Brian and Ed Krassenstein, alleging that two of the biggest stars of #Resistance Twitter had broken the site’s rules about operating fake accounts and purchasing fake interactions with their accounts.

“The Twitter Rules apply to everyone,” a Twitter spokesperson said in a statement. “Operating multiple fake accounts and purchasing account interactions are strictly prohibited. Engaging in these behaviors will result in permanent suspension from the service.”

The brothers, who had over 1.8 million combined followers, maintain that they broke no rules and that they only kept secondary accounts to monitor death threats against them. (And likely to view tweets by people that have blocked them.) Their tweets were often among the first responses to Trump’s rantings.