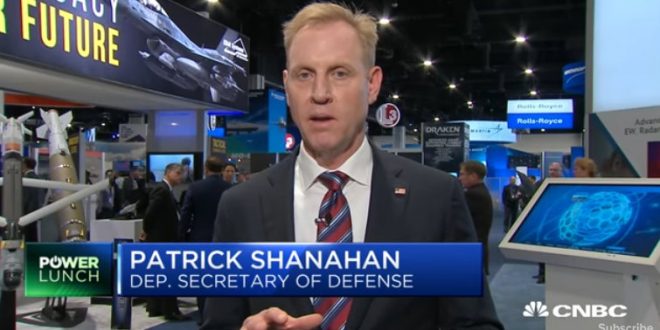 President Trump will nominate Patrick Shanahan as his second defense secretary, trying to cement the acting Pentagon chief against expected challenges from lawmakers and Defense Department officials skeptical of him, White House officials said on Thursday.

The announcement, in a tweet from Sarah Huckabee Sanders, the White House press secretary, followed a monthlong Pentagon ethics investigation that found that Mr. Shanahan, a former Boeing executive, had not acted improperly in official meetings when discussing military contractors.

But his nomination will most likely fuel criticism among lawmakers and Defense Department officials who believe he does not have enough foreign policy experience to run the largest bureaucracy in the American government, one that oversees national security issues across the world.