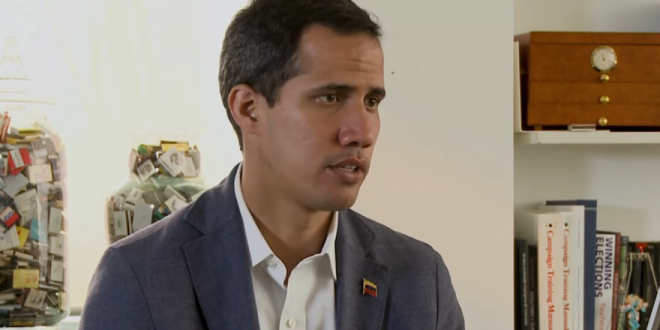 The Trump administration is looking for ways to financially bolster Venezuelan opposition leader Juan Guaido, who has been recognized by the US as the country’s interim president, with an influx of cash, which could involve freeing up frozen assets or loans.

The initiative is meant to help Guaido pay Venezuelan military and government workers, three US officials have told CNN, part of a broader effort to shatter embattled President Nicolas Maduro’s hold on power, which one senior administration official said is shrinking.

“They are trying to figure out how do you help the interim government be able to provide paychecks, that kind of stuff, so that there is an ability to say, ‘hey we are a functioning government,'” a senior Republican aide on Capitol Hill told CNN.