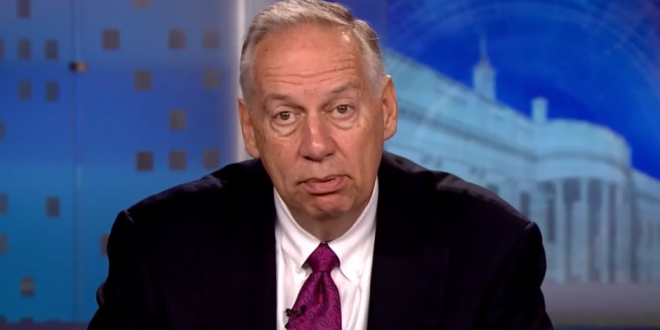 Recently, a congressional staffer going about his business on the Hill encountered a couple of people who handed him a pamphlet with the scintillating title “Sexual Sin and the Aphrodisiac of Power.” Sadly, this was not a post-#MeToo effort to discourage sexual harassment in the halls of Congress.

These folks were working for Capitol Ministries, a powerful right-wing group that is laser-focused on founder Ralph Drollinger’s [photo] goal of recruiting public leaders and leaning on them to impose the group’s far-right views on a public that overwhelmingly rejects them. Furthermore, the group has been quite successful so far.

Do read the full article. You’ll see that the group’s sponsors include seven members of Trump’s cabinet, Mike Pence, and the director of NASA. There’s a LOT more to these nutjobs than just stopping people from jerking off.