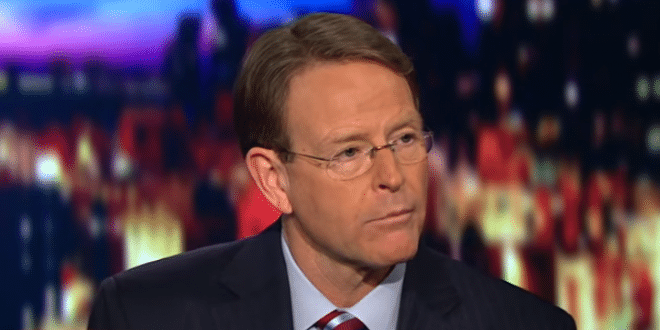 “Arthur” isn’t just the longest-running cartoon series on television – it’s also the most controversial! That’s all thanks to PBS, who’s spent the last umpteen years using its half-billion taxpayer dollars promoting the agenda of the far Left. Now, apparently, that agenda includes pitching same-sex marriage to kids as young as four – and using one of their favorite characters to do it.

For PBS, though, this is all par for its liberal course. Taxpayers have fought for years to stop the government’s broadcasting arm from sexualizing kids on everything from the Muppets to Sesame Street. When Donald Trump became president, one of the first things his budget proposed was slashing the $445 million for the Corporation of Public Broadcasting.

The Left always pleads with Republicans to lay off Burt and Ernie, but what they really mean is — don’t stop funding the Left’s free microphone! For years, NPR and PBS have taken advantage of the airwaves to spout their radical agenda. And in the end, taxpayers are the ones that have been puppets — for the Left. But now that PBS has shown that it can’t be trusted, it’s time for Big Bird’s liberal friends to feather their own nest!

Thanks to today’s technology, there’s no reason to sit your kids in front of live TV and wait for messages like this to assault them. If you’ve run out of Veggie Tales and are looking for shows you can trust, don’t give PBS a second thought. Try a Christian media provider like “Jelly Telly.”