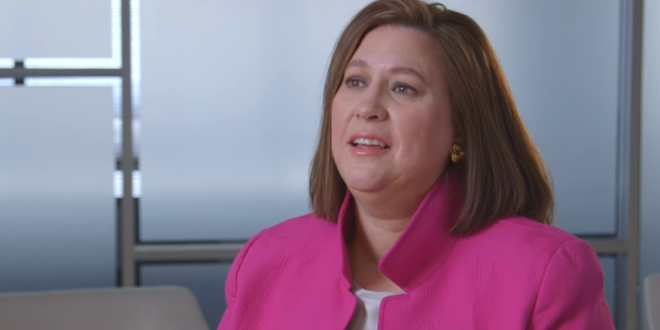 An openly gay freshman member of the Texas House derailed a bill backed by religious conservatives but denounced by opponents as a tool to target the LGBT community for discrimination.

“Hopefully, this is the day of discrimination against the LGBT community dies in Texas,” said State Rep. Julie Johnson, D-Carrollton, after using a procedural maneuver to shut down debate of the so-called “Save Chick-Fil-A” bill before it began.

At issue was House Bill 3172 by Fort Worth Republican Matt Krause that sought to prohibit cities and other governmental entities from taking “adverse actions” against businesses that publicly espouse religious convictions.

Texas Values president Jonatha Saenz said his group is not ready to give up on the measure, signaling it might be revived as an amendment to similar legislation that is still working its way through the legislative mill.

“This commonsense religious freedom effort is far from over,” he said. “We will not allow the clear will of the majority of Texans and a bipartisan majority of the Texas Legislature to be thwarted by a few.”

Proud of @juliejohnsonTX and the @txlgbtqcaucus for stopping the anti-LGBTQ bill that would have legalized discrimination and cost Texas billions of dollars in business. Once again, Texas does not stand for hate.

Congrats to @juliejohnsonTX and the @txlgbtqcaucus for defeating #HB3172, a discriminatory bill that would have significantly stigmatized LGBTQ Texans across the state #txlege #RealSolutions pic.twitter.com/nXfZijUfPF

Previous Mayor Pete Says “I Had To Google That” After Trump Calls Him 1950s Cartoon Character “Alfred E. Neumann”
Next Giuliani Cancels Ukraine Trip To Seek Dirt On Biden