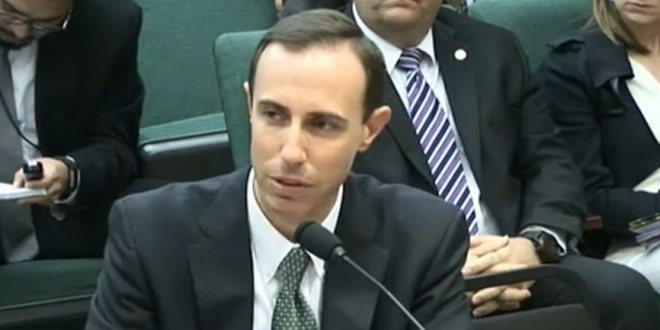 The embattled Texas elections chief who questioned the U.S. citizenship of nearly 100,000 people resigned Monday ahead of being forced out of office, stepping down as Republicans went home to defend their vulnerable majority in 2020 rather than try forcing a late vote to save Gov. Greg Abbott’s nominee.

Secretary of State David Whitley never received a confirmation vote for his post before the Texas Legislature gaveled out for two years. It was a quiet end to an unusually mild five months in the Capitol that for a decade has been a battlefield of culture wars and bare-knuckled conservatism.

Democrats’ frustrations centered around claims first raised by Whitley and Attorney General Ken Paxton (R) in January that 98,000 noncitizens had potentially registered to vote, and that tens of thousands had illegally cast ballots since 1996.

Critics quickly found, however, that many of those names were listed in error and thousands of people were actually naturalized U.S. citizens who were eligible to vote. By then, President Donald Trump had already pounced on the news, parroting the claims on his personal Twitter account and deeming voter fraud throughout Texas “rampant.”