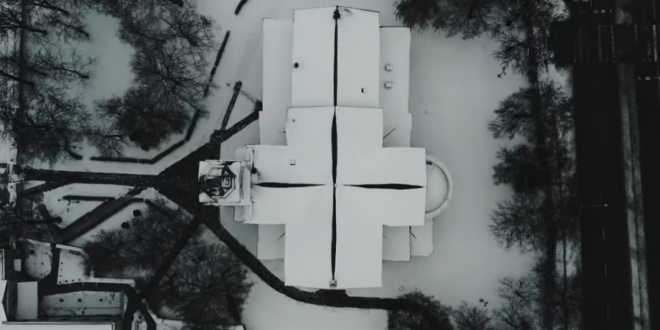 A new documentary revealing cases of sexual abuse by priests has deeply shaken Poland, one of Europe’s most Roman Catholic societies, eliciting an apology from the church hierarchy and prompting one cleric to leave priestly life.

“Tell No One,” a film financed through a crowdfunding campaign, was released on YouTube on Saturday. By Monday, the documentary had more than 8 million views. The film opens with a 39-year-old woman, Anna Misiewicz, returning to a parish in Topola, a village near Krakow, to confront an elderly priest who molested her when she was about 7-years-old.

English subtitles are turned on. Views are now near 9M.

Previous Sen. Tom Cotton: Trump’s Tariffs Will Cause “Sacrifices” But It’s Nothing Compared To Soldiers Killed In Battle
Next Franklin Graham: Cory Booker Has “Turned His Back On God” By Saying Thoughts And Prayers Are “Bullshit”