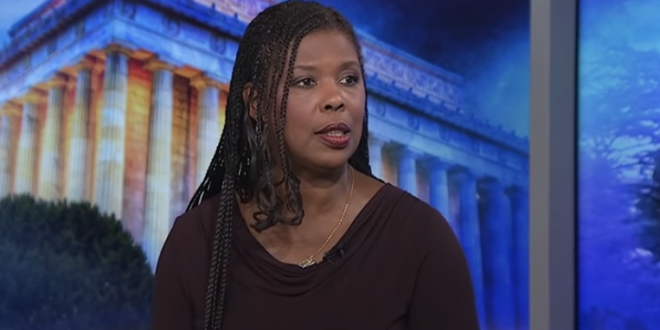 The House Judiciary Committee has voted out the Equality Act of 2019 (H.R.5). It now heads for a vote on the House floor with 240 co-sponsors, which means its passage is virtually certain. A bizarre list of behaviors will become legally protected and enshrined in a new America that will be the total antithesis of the ideals of liberty envisioned by its founders.

The culture of meaninglessness, driving perverse legislation such as the Equality Act of 2019, will destroy us. We must vigilantly fight to prevent it from passing into law, as we recall the words of historian Arnold Toynbee: “An autopsy of history would show that all great nations commit suicide.”

Perhaps most infamously, she has partly blamed Parkland students for their own deaths, saying that they should have been nicer to the gunman.