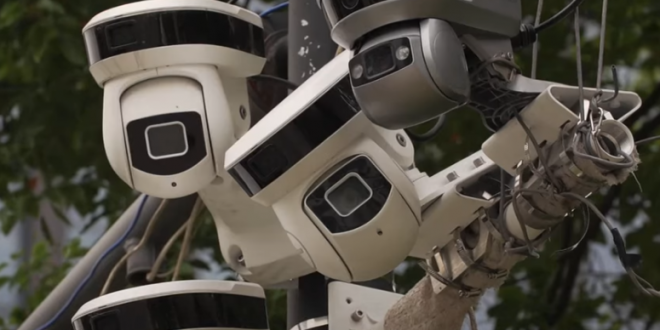 San Francisco is on track to become the first U.S. city to ban the use of facial recognition by police and other city agencies, reflecting a growing backlash against a technology that’s creeping into airports, motor vehicle departments, stores, stadiums and home security cameras.

Government agencies around the U.S. have used the technology for more than a decade to scan databases for suspects and prevent identity fraud.

But recent advances in artificial intelligence have created more sophisticated computer vision tools, making it easier for police to pinpoint a missing child or protester in a moving crowd or for retailers to analyze a shopper’s facial expressions as they peruse store shelves.

Previous Christian Site: Demons Are Now “Legally Allowed” In Denver After City Decriminalized Magic Mushrooms
Next Trump Seeks $15B For Farmers Hurt By His Tariffs