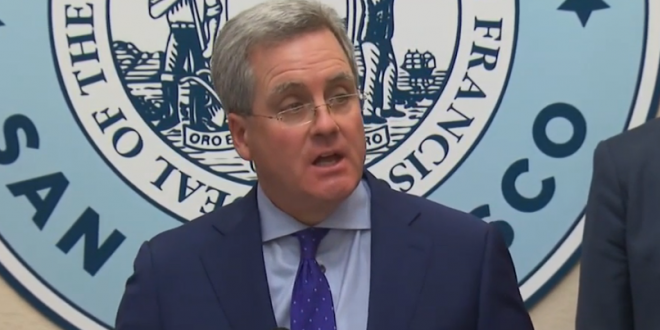 San Francisco City Attorney Dennis Herrera on Thursday announced he had filed suit against the Trump administration’s Department of Health and Human Services to invalidate a new federal rule that would allow health care staff to refuse to provide medical treatment to people, even in emergencies.

If allowed to take effect, the rule would reduce access to health care, particularly for women; LGBT people; and other medically and socially vulnerable populations, Herrera’s office stated in a news release.

“At its core, this rule is about denying people medical care,” Herrera said in the release. “This administration is willing to sacrifice patients’ health and lives — particularly those of women and members of the LGBTQ community, and low-income families — to score right-wing political points. It’s reprehensible.”