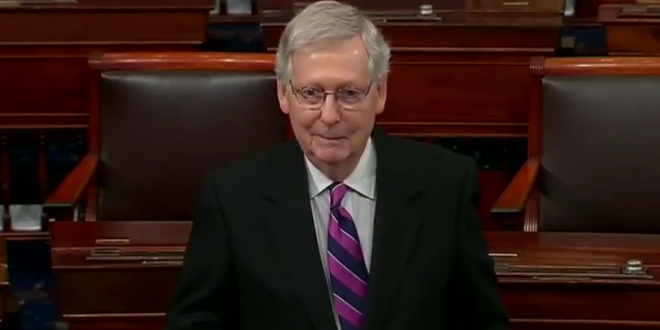 Sen. Roy Blunt (R-Mo.), a member of Senate GOP leadership, said Wednesday that the chamber is unlikely to vote on any election security legislation, despite requests from a federal agency for more funding to improve election systems nationwide.

Blunt made the remarks at a Senate Rules Committee hearing where Election Assistance Commission (EAC) officials highlighted what they said is an urgent need for more resources.