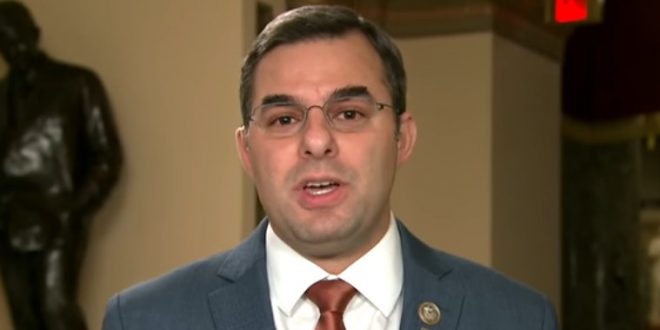 There is growing buzz that Rep. Justin Amash (R-Mich.) will leave the Republican Party to mount a challenge against President Trump as the Libertarian Party’s presidential candidate. That could have major implications for Amash’s home state of Michigan, which Trump carried by fewer than 11,000 votes in 2016.

Amash, a former attorney who was first elected to Congress during the 2010 Tea Party wave, has thrust himself into the spotlight by becoming the first Republican in the House to support impeachment proceedings for Trump based on special counsel Robert Mueller’s findings.

Trump and his allies swiftly fired back, casting Amash as an irrelevant political opportunist who has steadfastly refused to back the GOP agenda in Congress. The president called Amash a “total lightweight” over Twitter, saying, “Justin is a loser who sadly plays right into our opponents’ hands.”