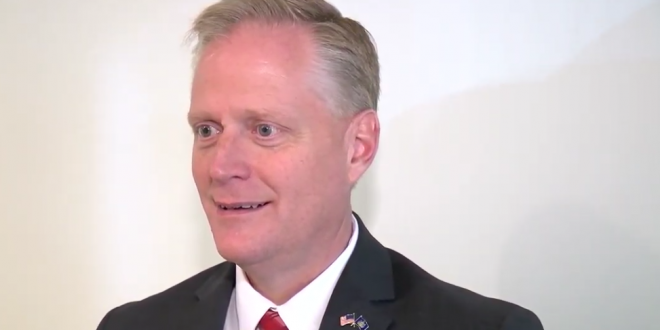 The result was not unexpected given that President Donald Trump would have carried the deep-red seat by 36 points in 2016 under the current congressional lines.

Trump traveled to the district Monday to boost the state lawmaker. He also recorded a robocall encouraging voters to support Keller and praised him in a tweet Tuesday.

The seat had been held by GOP Rep. Tom Marino, who abruptly resigned in January for a job in the private sector.

Pennsylvania – Don’t forget to get out and VOTE TODAY for Republican Fred Keller for Congress. Fred is Strong on Crime, Second Amendment, Military, Vets, and Healthcare. He has my Complete and Total Endorsement!