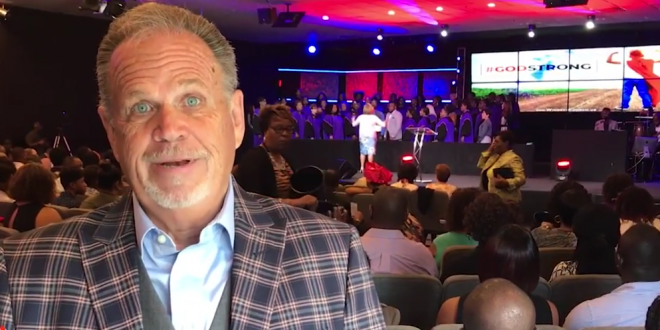 Calling it “God’s blessings,” the pastor of a suburban West Palm Beach church on Thursday refused to turn over $1.7 million that financial regulators claim rightfully belongs to people who were ensnared in a $30 million Ponzi scheme.

A federal judge has temporarily frozen the accounts of Winners Church and its top pastors, Fred and Whitney Shipman. In an unusual move, the father and son leaders of the 25-year-old Jog Road church are fighting efforts that would allow the money to be returned to hundreds of people who were lured into a far-flung diamond and bitcoin investment scam.

“It’s going to have a ripple effect in everything we do from this point on,” Bishop Fred Shipman told U.S. District Judge Robin Rosenberg, explaining the effects of returning the money it received from one of the church’s directors who was involved in the scheme. “I don’t think it’s fair.”

Previous Animal Rights Activists Object After Healthy Pet Dog Is Euthanized For Burial With Owner Per Her Will [VIDEO]
Next Jon Voight: Trump Is Greatest President Since Lincoln