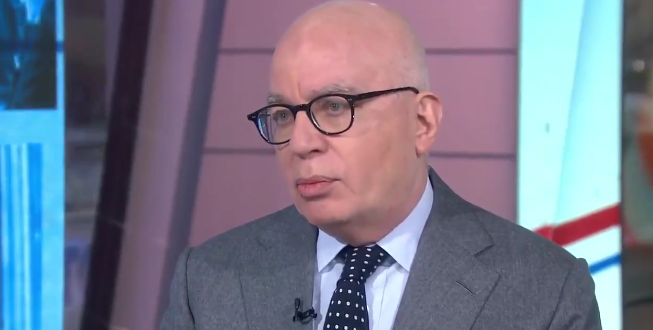 A new book from Fire and Fury author Michael Wolff says special counsel Robert Mueller drew up a three-count obstruction of justice indictment against Donald Trump before deciding to shelve it – an explosive claim which a spokesman for Mueller flatly denied.

The stunning revelation is contained in Siege: Trump Under Fire, which will be published a week from now, on 4 June. It is the sequel to Fire and Fury, Wolff’s bestseller on the first year of the Trump presidency which was published in 2018.

According to the new book, Trump said, “The Jews always flip,” in reference to Michael Cohen and former National Enquirer editor David Pecker.

Fire and Fury, which has sold over five million copies, resulted in Steve Bannon’s banishment from Trump World and toppled his reign at Breitbart. Many of the book’s claims were later corroborated by others once in Trump’s orbit.