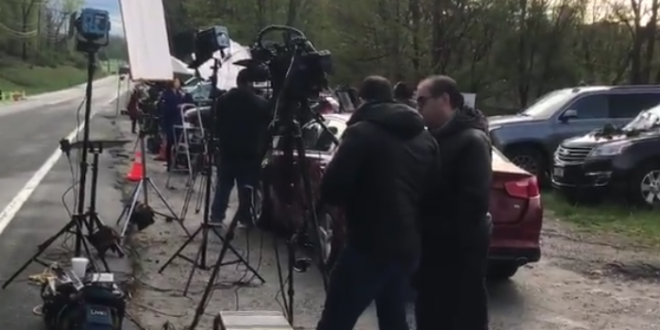 He spoke eight times with Robert S. Mueller III’s investigators, appeared before three congressional committees and helped federal prosecutors with at least two criminal inquiries into President Trump’s inner circle. But on Monday, perhaps the most important number in Michael D. Cohen’s life will be 1,095: the number of days in a three-year prison term.

Mr. Cohen spent his last weekend of freedom with his family — and his last months unspooling the lurid story of his decade working at the Trump Organization, providing Congress and law enforcement a road map for possible further investigation. He also helped the prosecutors in Manhattan with their investigation into the Trump inaugural committee.

Mr. Cohen’s cooperation served a dual purpose: It was a parting shot at the president and an opportunity for Mr. Cohen’s lawyers, citing his assistance, to ask that the prosecutors petition the judge for a reduced sentence.