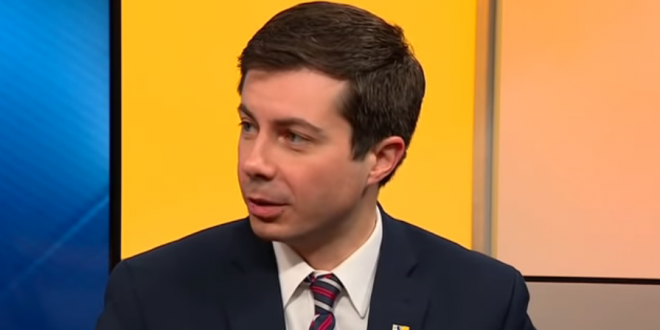 Pete Buttigieg is aiming to shake the Democratic presidential race with a massive fundraising total this quarter, staking his claim in the top tier of the primary and demonstrating staying power after rocketing to prominence two months ago.

Buttigieg is encouraging moneyed supporters to juice his campaign’s fundraising with a new bundling program, details of which were recently circulated to some donors and obtained by POLITICO.

Members at different levels of the program pledge to raise anywhere from $25,000 to $250,000 for Buttigieg over the course of the primary campaign and receive special perks, including briefings with the candidate and senior campaign staff.