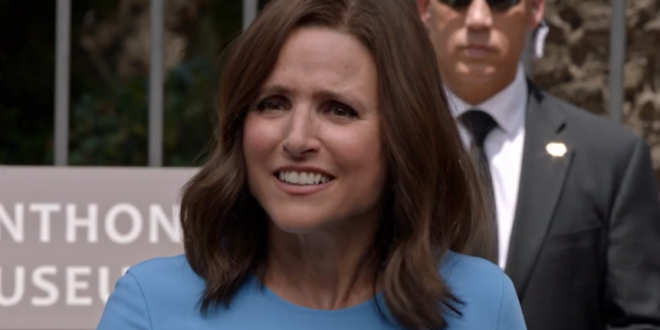 Mayor Pete On Trump Vs Selina Meyer: “Tough To Say”

Democratic Presidential hopeful Pete Buttigieg joked in an interview with published Sunday by Vulture that the character Selina Meyer from political comedy show “Veep” would be “well matched” in a 2020 race against President Trump.

“Tough to say — they would be well matched,” Buttigieg, who currently serves as the mayor of South Bend, Ind., said when asked if the character played by Julia Louis-Dreyfus could beat Trump in 2020.

“There’s the same level of cynicism and self-orientation — and with both of them, the burning but unanswerable question is the same: Is the president in on the joke?”