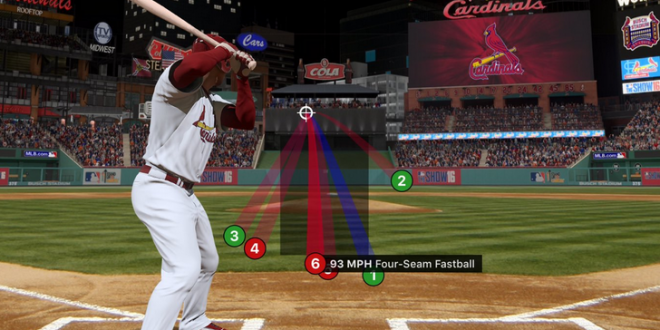 An electronic radar system called TrackMan will soon be calling balls and strikes in the Atlantic League, an independent East Coast league that has emerged as MLB’s testing ground for new rules and equipment initiatives.

In a simple test to make sure that TrackMan data could be successfully transmitted and understood, home plate umpires were fitted with earpieces that relayed calls to them one-tenth of a second after the ball crossed the plate.

The umpires were told to still call “their” strike zone, leading to some confusion when their call didn’t match Trackman’s. When this goes live next month, they’ll be going with whatever TrackMan says.

According to the above-linked report, MLB officials in particular will monitor how pitchers and batters react when they disagree with TrackMan’s calls.

In a simple test, human umpires were fitted with earpieces that relayed calls to them one-tenth of a second after the ball crossed the plate. https://t.co/9UOH4sJ3hP

brush up on the present and future of robot umpires. before long it’s coming to a park near you.https://t.co/GTIIRi4AlE