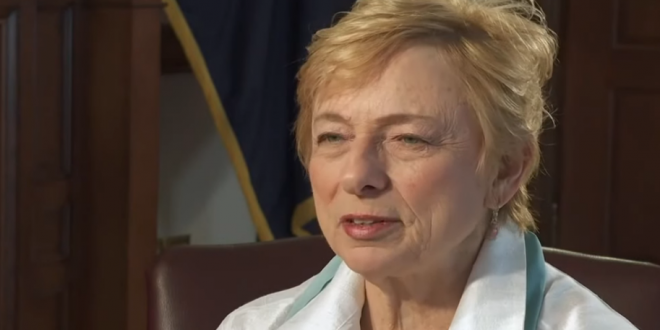 Maine just became the first state to ban Styrofoam food containers. The bill, which was signed into law today and goes into effect in January 2021, prohibits convenience stores, restaurants, grocery stores, farm stands, and coffee shops from using containers made of polystyrene, which is more commonly referred to as Styrofoam.

“Polystyrene cannot be recycled like a lot of other products, so while that cup of coffee may be finished, the Styrofoam cup it was in is not,” Maine Gov. Janet Mills told CNN affiliate WMTW in a statement.

“In fact, it will be around for decades to come and eventually it will break down into particles, polluting our environment, hurting our wildlife, and even detrimentally impacting our economy.”

“There is a reason why restaurants and other establishments use these products, (and) it’s because they’re cheap, they’re efficient, and they do what they’re supposed to do,” Posik tells OneNewsNow.

“We’re upset because we’ve created a new mandate that will likely cause employers use more expensive products that could then result in higher prices that consumers have to pay.”