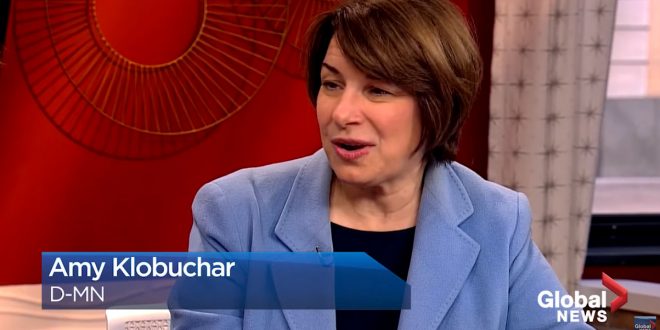 Sen. Amy Klobuchar (D-Minn.) on Thursday asked special counsel Robert Mueller whether his team reviewed President Trump’s taxes as part of their investigation into Russian election interference as Trump said he assumed they had.

Klobuchar, who is running for the 2020 Democratic presidential nomination, wrote to Mueller seeking information on whether investigators obtained Trump’s personal tax returns or financial statements from the Trump Organization.

The senator further asked that Mueller turn over any copies of Trump’s taxes or financial statements to the Senate Judiciary Committee as part of its review of the special counsel’s full report.